Sir Ken Robinson (born Liverpool, 4 March 1950) is an author, speaker and international advisor on education in the arts to government, non-profits, education and arts bodies. He was Director of The Arts in Schools Project (1985–89), Professor of Arts Education at the University of Warwick (1989–2001) and was knighted in 2003 for services to education.

Originally from a working class Liverpool family, he now lives in Los Angeles with his wife Marie-Therese and children James and Kate.

Born in Liverpool England, to James and Ethel Robinson, he is one of seven children from a working class background. After an industrial accident his father became quadriplegic. Robinson contracted polio at age four. He attended Liverpool Collegiate School (1961–1963), Wade Deacon Grammar School, Cheshire (1963–1968). He then studied English and Drama (B.Ed.) at University of Leeds (1968–1972) and completed a PhD in 1981 at the University of London, researching drama and theatre in education.

From 1985-89, Robinson was Director of The Arts in Schools Project, an initiative to develop the arts education throughout England and Wales. The project worked with over 2000 teachers, artists, and administrators in a network of over 300 initiatives and influenced the framing of the National Curriculum in England. During this period he was the chairman of Artswork, the UK’s national youth arts development agency and worked as an advisor to the Hong Kong Academy for Performing Arts.

He was Professor of Arts Education at the University of Warwick (1989–2001), serving four years as Chairman of the Department of Arts Education, and as Chairman of Research Development within the Faculty of Education. He has also held the posts of Director of Undergraduate Studies in the Warwick Institute for Education, Program Director of the MA in Arts Education and Cultural Studies and Director of the Unit for Research in Education, Culture and the Arts (URECA). He is now Professor Emeritus at University of Warwick.[1] In 1998, he led a UK commission on creativity, education and the economy and his report, All Our Futures: Creativity, Culture and Education was influential. The Times said of it: « This report raises some of the most important issues facing business in the 21st century. It should have every CEO and human resources director thumping the table and demanding action ». He helped create a strategy for creative and economic development as part of the Peace Process in Northern Ireland, publishing Unlocking Creativity, a plan implemented across the region and mentored the Oklahoma Creativity Project. In 1998, chaired the National Advisory Committee on Creative and Cultural Education.[2]

In June 2003, Robinson was knighted in for his achievements in creativity, education and the arts.[1] A popular speaker at the TED conferences, Robinson has given two presentations on the role of creativity in education, watched by many millions.[3][4] In 2005, Robinson was named as one of Principal Voices (A Time Magazine, Fortune, CNN joint initiative).[1] In 2010, the Royal Society for the encouragement of Arts, Manufactures and Commerce (RSA) animated one of Robinson’s speeches about changing « education paradigms ». The video was watched nearly half a million times in the first week on YouTube.

Robinson’s 2001 book, Out of Our Minds: Learning to be Creative (Wiley-Capstone), was described by Director magazine as « a truly mind opening analysis of why we don’t get the best out of people at a time of punishing change. » John Cleese said of it: ‘Ken Robinson writes brilliantly about the different ways in which creativity is undervalued and ignored in Western culture and especially in our educational systems.’[citation needed] The Element: How Finding Your Passion Changes Everything, was published in January 2009 by Penguin. The element refers to the experience of personal talent meeting personal passion. He argues that in this place we feel most ourselves, most inspired, and achieve to our highest level. The book draws on the stories of creative artists such as Paul McCartney, Simpsons creator Matt Groening, Meg Ryan, and physicist Richard Feynman to investigate this paradigm of success. 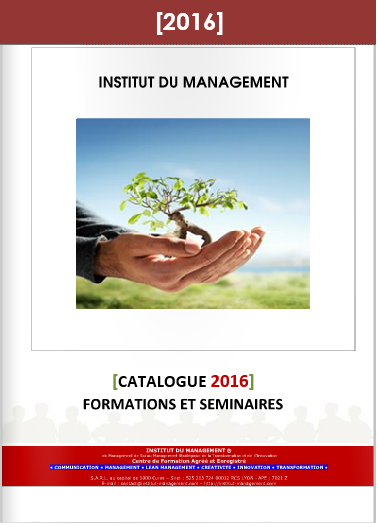